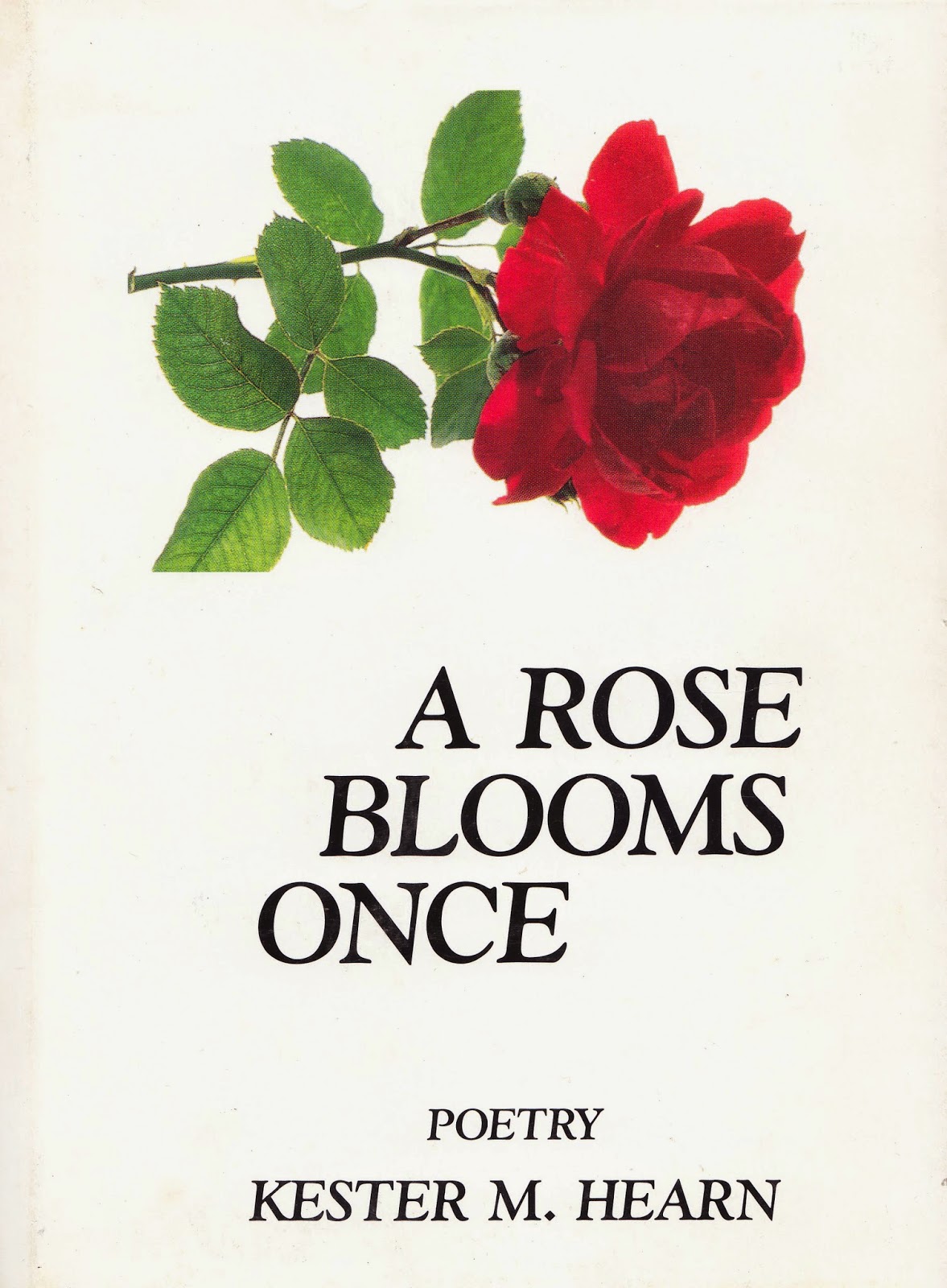 Lately I've been thinking about Eric Segal's opening line in "Love Story": "What can you say about a twenty-five year old girl who died?" I mean, what's the point of reading the book if you know she's going to die? On the other hand, everybody knows 15 minutes can save you 15 percent on car insurance, but who knew Pinocchio was a lousy motivational speaker? I mention this because I've been working on the story of Mathew Caruso, a young Marine sergeant who died saving the life of his chaplain in the Korean War. Everybody knows that, or at least they will before they open the book.
My research has taken me in many directions. Just the other night on YouTube I watched "Retreat, Hell!" in its entirety. It's a movie about the Chosin Reservoir campaign, made while the war was still in progress, like many of those great and patriotic World War II flicks that were made in 1943 and '44, some of them even in '42.
"Retreat, Hell!" touched many of the bases I've learned about in my research. It stars a young Russ Tamblyn as a 17 year old whose father gave him permission to enlist but had a heck of a time persuading his mother. He was a character much like Mathew, from a family with deep roots in the Marines. Tamblyn's character had a brother who was killed on Iwo Jima and another brother who was already in Korea. After freezing from fright in his first battle, he doesn't feel as if he's earned the right to visit his brother, who is in a nearby unit. Then he performs heroically in his second battle, and asks permission to visit his brother. Permission granted. He goes to the nearby headquarters and asks a gruff sergeant where his brother is. The sergeant says "Who wants to know?" Then he says the brother is around the corner. Tamblyn goes around the corner and there's a row of body bags.
The movie also has a scene where the young Marines jubilantly spread the word that they're going to be home by Christmas. And it has the trumpet blowing human wave attacks and the dead bodies of the Communist Chinese piling up on the hillsides just like in the firsthand accounts of the breakout from the Chosin Reservoir, perhaps the most epic battle in Marine Corps history.
The Russ Tamblyn character -- he's best known for his role in "West Side Story" -- reminded me very much of Mathew Caruso. But the movie missed one base which has been pertinent to my research: There was no scene with a chaplain.
In studying many accounts of the Chosin breakout, I've learned that there were three Navy chaplains attached to the 7th Regiment, 1st Marine Division. At least there were three at the beginning of the campaign, at Inchon and Wonsan and Sudong-ni, where Mathew's 7th Regiment was the first Marine unit to do battle with the Communist Chinese who had entered the war. Those three chaplains were Father Cornelius "Connie" Griffin, the Catholic chaplain with whom Mathew worked as his clerk and, in combat, his bodyguard; John H. Craven, a Southern Baptist who was the regimental chaplain; and Kester M. Hearn, a Methodist minister. All three of them had been in World War II, although Griffin was not a chaplain then.
By the time the Marines were breaking out of the Chinese entrapment, at places like Hagaru-ri and Koto-ri, there were only two chaplains with the regiment. And despite numerous accounts including an exhaustive U.S. Navy Chaplain Corps history and a history of the 7th Regiment that I was able to find online, there is no mention of what happened to the third, Kester Hearn.
And then Mister Google informed me that one Kester M. Hearn had written a book.
With all the newspaper interviews with Father Griffin and an extensive Chaplain Corps oral history of John Craven, I thought wow, I've hit the trifecta!
But was Hearn's book in Google Books? No.
Was it in Amazon's vast "marketplace" of used books? No.
Was it listed at Alibris?
Yowza Yowza, there was one copy listed! And it was only $11.70, plus $3.99 shipping. And that was it, except for five copies at various libraries in Texas.
So for $15.69 I ordered virtually the only copy of this book available anywhere on earth.
And then the book arrived.
It was a book of poetry. Children's poetry. Religious poetry. Cat poetry. Limericks. I daresay I was disappointed, and placed it on the back seat of my car.
A day later, I opened it up again. Maybe I overlooked something. And there it was, on Page 33, a section titled "War -- Absurd! Absurd!"
Kester M. Hearn -- the M. was for Maurice, which was my father's name; coincidence? I don't think so -- was born in 1908, which would have made him 42 years old in 1950 during the Chosin campaign. He received his Bachelor of Divinity degree in 1943 from Southern Methodist University. He served as a Navy chaplain in World War II and as a Navy chaplain with the Marines in the Korean War, after which he spent 32 years as a minister of the United Methodist Church before retiring in Fort Worth, Texas. He published his book of poems in 1993, and passed away in 1996.
There are four poems in the "War" section of the book. The first one I read was the second in the series. It's titled "The Home-Coming." It isn't for the faint of heart.

Ed's orders read, "You will report
for active duty on August four."
He kissed his wife, his daughter, son
and held them tightly one by one.
When time ran out he waved "Goodbye"
as long and far as he could see.
His family's future was rosy, bright
big things they'd planned after the fight.
With pack on back he boarded ship
and sailed on his far distant trip

He disembarked on day sixteen
in a foreign land he'd never seen.
He never had hunted or owned a gun
now over his shoulder an M-1 slung.
He saddled up for the front line
ignorant of all the hell he'd find.
Ed's hopes were high that Autumn day
the War, he thought, would go his way
And very soon he would return
to his family, his first concern.

Short hours before sunset that day
on bloody soil the soldier lay
A shrapnel slug had zeroed in
and blew away his face and brain.
From empty skull I hid my face
savage, brutal, mankind's disgrace.
The patriots who ordered him to fight,
ten thousand miles from this sight,
Dined in the Congressional Dining Hall
on gourmet food before their Ball.

By dog-tag Ed was identified
and by two pictures at his side
A picture of his precious Three
the other, where he longed to be.
He returned home in a sealed casket
with his headless body neatly in it.
Ed was met by broken hearts and streams
of tears and shattered dreams.
A Chaplain prayed, then taps was heard
"He gave his life??" Absurd! Absurd!

The poem, as are some others in the book, is followed by a comment: "This poem comes from another gruesome personal experience of mine while I was serving as chaplain of the First Battalion of the 7th Regiment of the First Division of the U.S. Marines in the Korean War, 1950-52. I came upon this Marine (Ed) soon after he had been killed. All but a little of the back of his skull had been blown away. That sight still hurts me to this day. As chaplain it was my job to write to the next of kin. A sad job. I began this poem November 17, 1985; completed it April 15, 1988. No, he did not give his life. He wanted to live as much as anyone. It was violently taken from him." 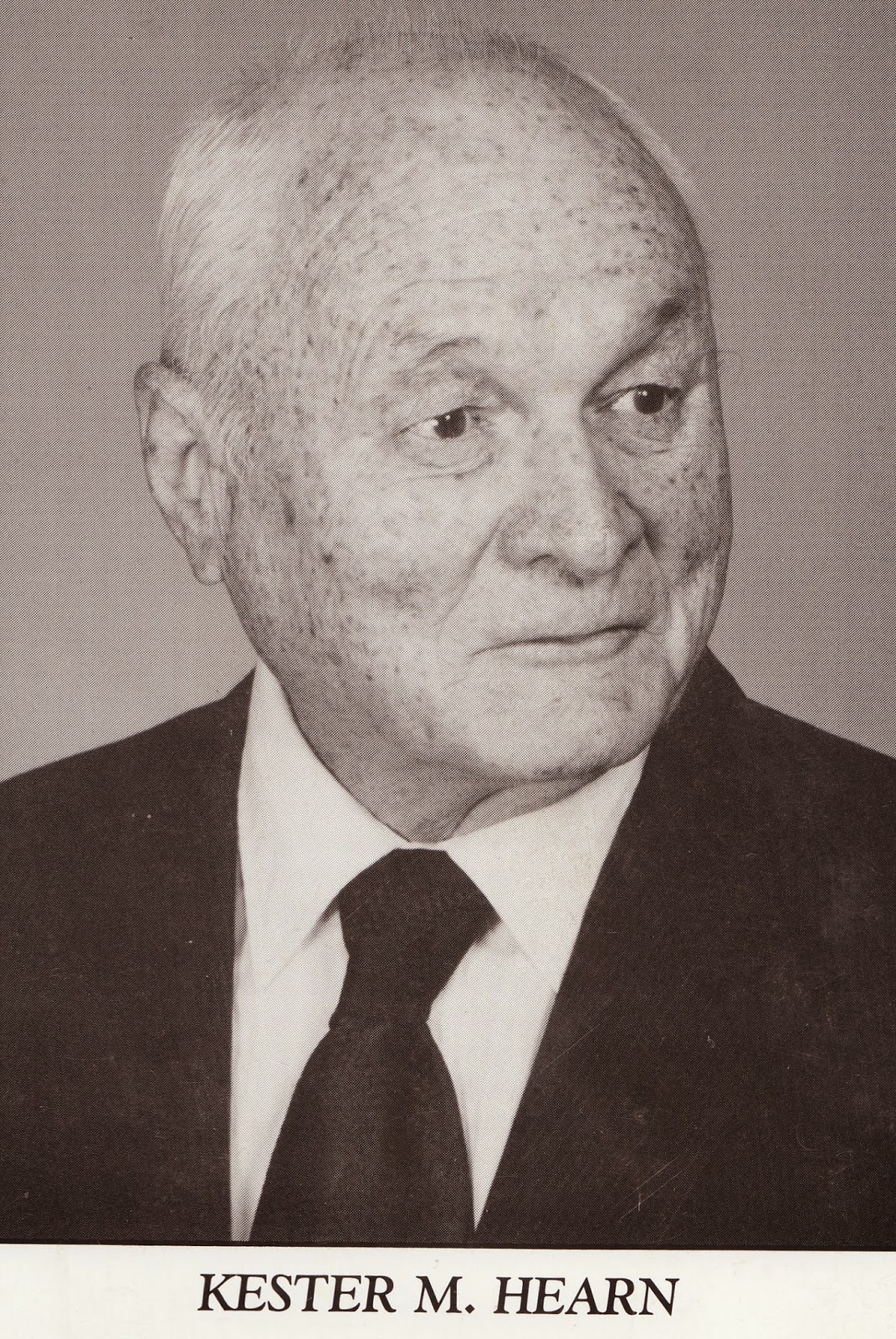 Posted by Aaron Elson at 8:43 PM No comments: